Higher mortgage rates have repercussions beyond the home market

The 30-year, fixed-rate mortgage, a popular one held by millions of Americans, is now at 4.6 percent, only slightly below the five-year high of 4.66 percent set in May. It is significantly higher than the all-time low of 3.31 percent six years ago, according to data from Freddie Mac. Data from other analysts suggests that new homeowners could be facing even higher rates. 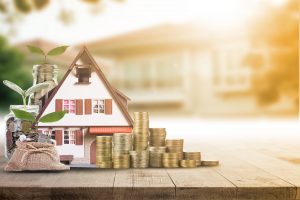 Even a modest rise in the mortgage rate can raise monthly payments, causing a broad rippling effect throughout the economy.

Mortgage rates began the year on the most sustained increase in the 40 years Freddie Mac has been tracking the data, rising in 15 of the first 21 weeks of 2018. Rates went from 4 percent to 4.66 percent before plateauing during the summer.

Increases in mortgage rates are both good and bad. They can eventually dampen housing prices, making more homes affordable to more people. For someone buying a home now, high rates reduce the cash they have to spend on expenses such as dinners, trips, appliances and clothes.

Remodeling returns: These home projects pay you back bigReal Estate 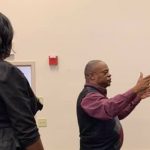